We demand action on issues surrounding income inequality and corruption. 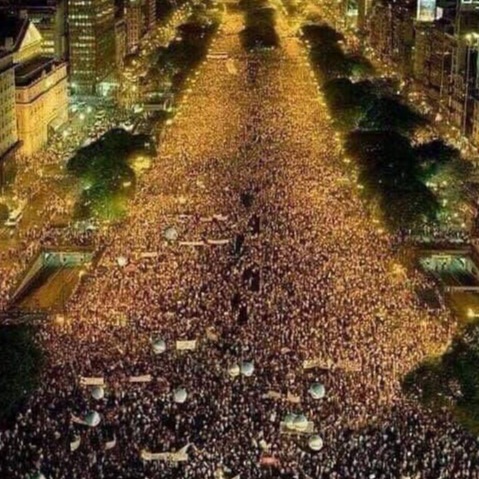 THE EU TO THE US,
PEOPLE DEMAND CHANGE

The Yellow Vest Movement started in France in 2018 as a reaction rising fuel prices and a high cost of living. The French Yellow Vest movement made the world aware that a disproportionate burden of the government's "tax reforms" were falling on the working and middle classes. In the United States, people are feeling similar pressures from high healthcare costs, low and stagnant wages, and high housing costs. Yellow Vest Actions, the US-based Yellow Vest moment demands universal healthcare, a living wage for all Americans and much more. The US Yellow Vest movement also seeks to address abuses of authority in policing and harsh sentencing in the criminal justice system. They further demand action on Climate Emergency and Election Integrity Reform legislation designed to prevent campaign corruption by big money and dark money interests along with the spread of false information.

JOIN OUR NEXT ACTION 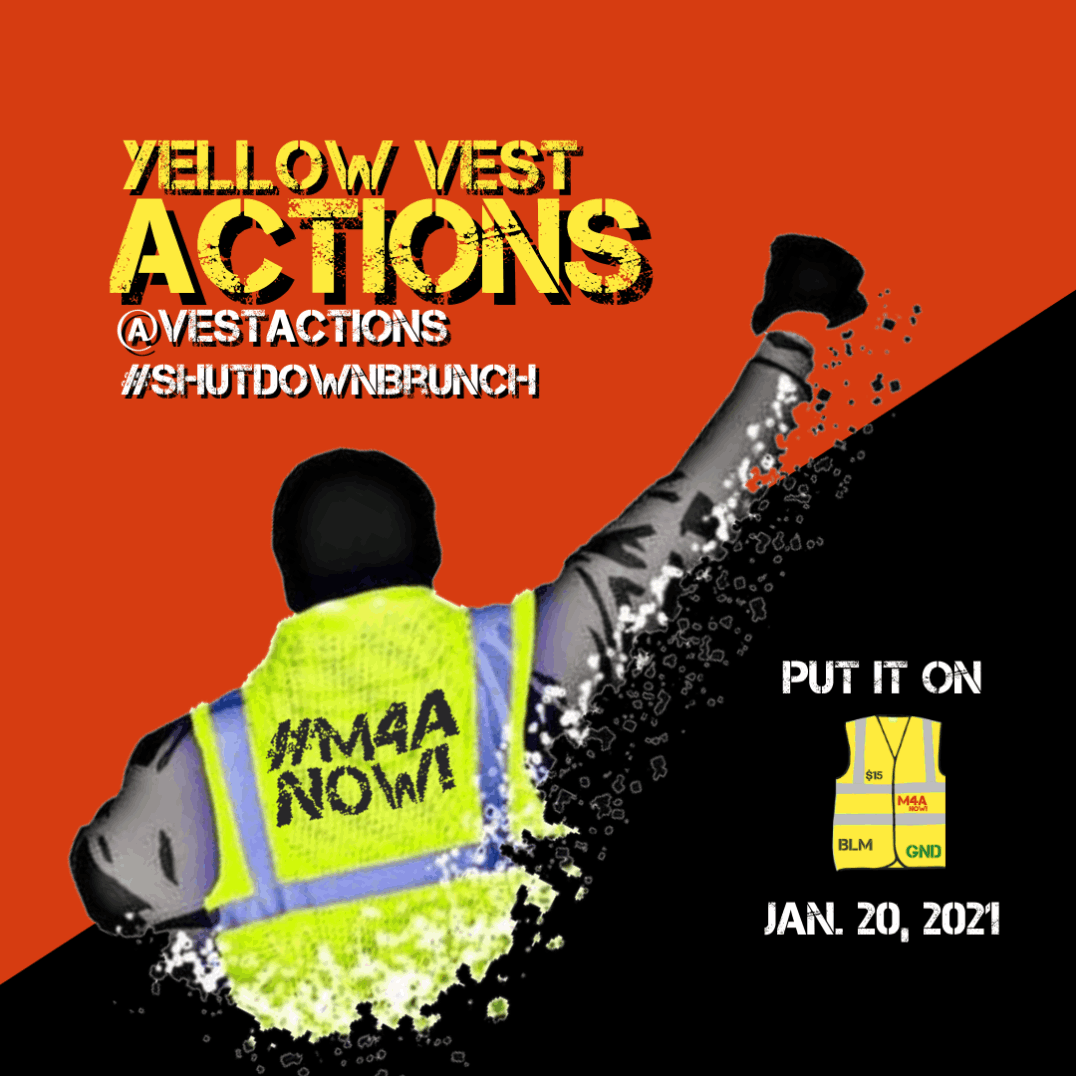 STANDING FOR THE PEOPLE 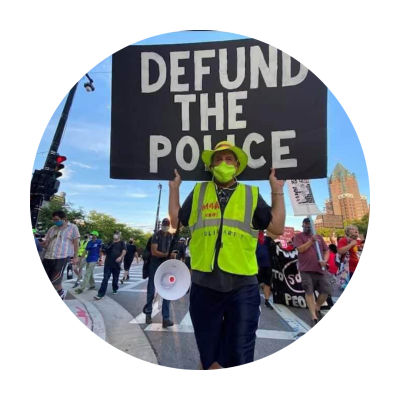 Eric
"Our system is broken and people are hurting. We demand Medicare for All NOW!" 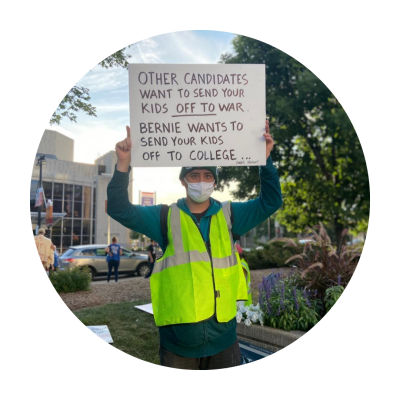 Matt
“Falling in line repeatedly kept leading to this type of moment. Monster Vs Monster.” 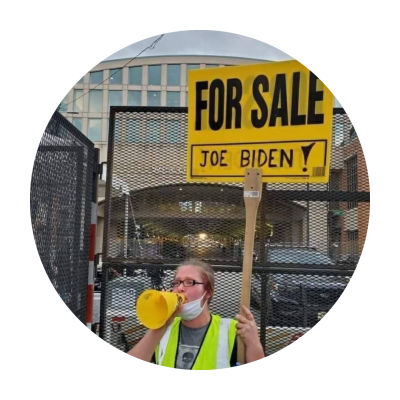 Stephanie
"3% of the US military budget each year ends starvation on Earth." 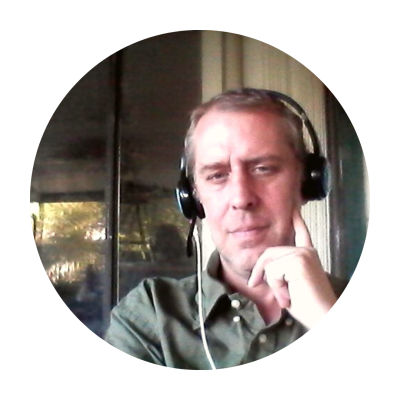 Josh
"We will no longer allow this stranglehold on the American People. The time is now." 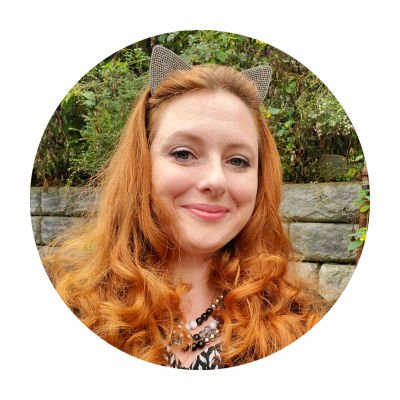 Jamie Sue
"Poverty is the effect of barbarism in our economic systems. Till everyone shares in the wealth we collectively create, we defeat our own efforts for survival as a species." 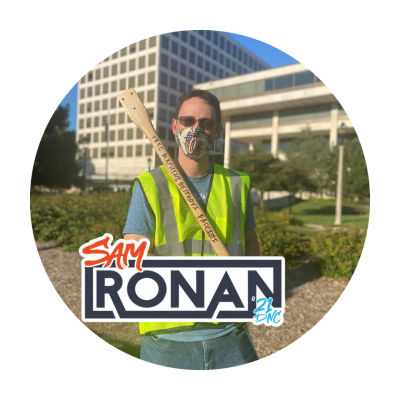 Sam
"Together, we can, and we will, make a difference!" 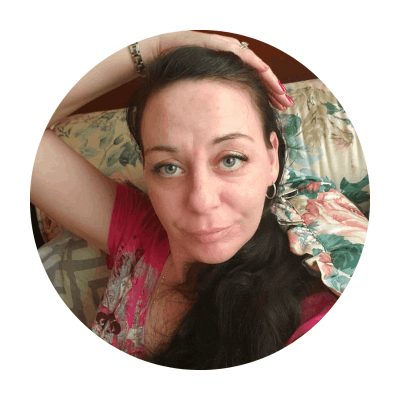 Angela
"Respect is better than attention." 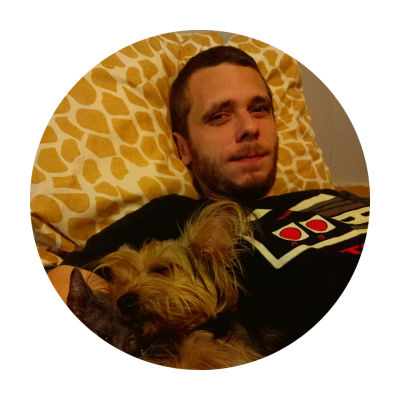 Josh
"Together we can change the system." 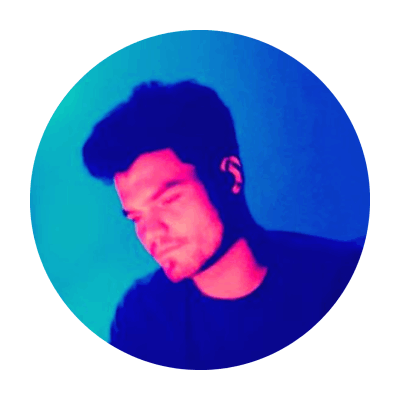 Tannen
"Facing truth is often difficult; face it anyway, when you can.."
Previous Next